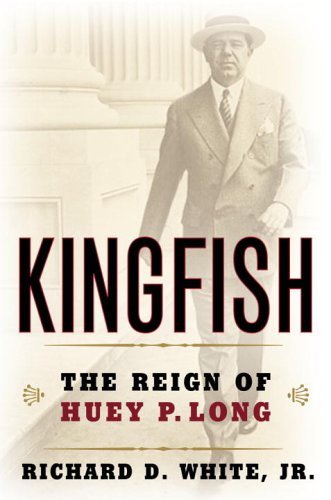 Monday Morning in the Mailroom of Good and Evil

How to Obtain Citizenship

Letters to Myrtha: A Supplement to the Alexander Saga