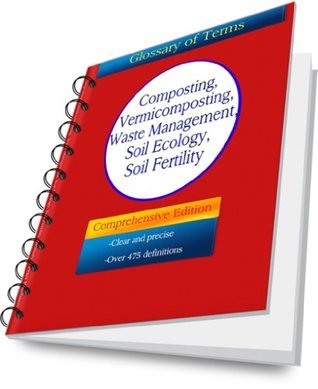 If The Ring Fits...: Ballroom to Bride and Groom / A Bride for the Maverick Millionaire / Promoted:

British Self-Taught: With Comments in American